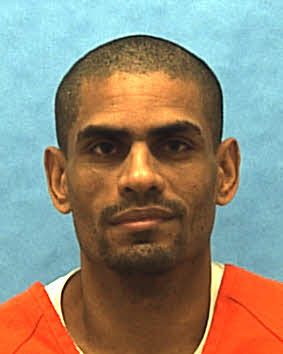 In a case spotlighting issues of mental illness and the death penalty, the Florida Supreme Court on April 23 unanimously overturned the death sentence imposed on a severely mentally ill death-row inmate, Humberto Delgado (pictured). Delgado, who was convicted of killing a Tampa police officer, will be resentenced to life without parole. The court said, "We do not downplay the fact that Corporal Roberts lost his life as a result of Delgado's actions. However … we are compelled to reduce Delgado's sentence to life imprisonment because death is not a proportionate penalty when compared to other cases." Delgado had a history of delusions and psychotic behavior before the crime, including believing that police were out to kill him and that people were following him and sitting in trees outside his home. Delgado's attorneys pointed out that, because Delgado shot the police officer only after the officer had used a Taser, there was a lack of premeditation. Tampa police Chief Jane Castor released a statement in response to the decision, saying, "We respect the justice system and those who have to make tough decisions. Regardless of the conclusion, it doesn't bring Mike back and it doesn't relieve the pain that his wife, son and his TPD family feel. His life sentence will still ensure he is held accountable for his actions."