Neurohype and the Law: A Cautionary Tale by Stephen Morse :: SSRN 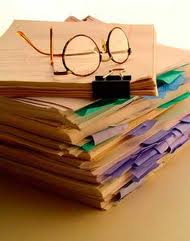 Article can be found here. 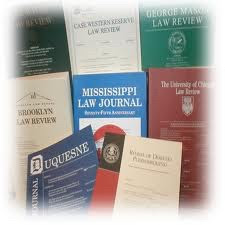 The Supreme Court's decision in Moore served as little more than a lackluster attempt to provide states with guidance in creating a standard for determining intellectual disability for the purposes of capital punish-ment. While the Court attempted to narrow the leniency it provided to states with its holdings in both Moore and Hall, it has likely done nothing more than cause confusion as states attempt to create legislation that ad-heres to the Court's mandates. The Court's refusal to provide states with a functional definition of intellectual disability in capital cases might seem merely frustrating at first glance, but it is also potentially unconstitu-tional-arguably violating both the Eighth Amendment and the equal pro-tection clause. What is more, as each state creates its own test for deter-mining intellectual disability, the states increase their risk of violating the Eighth Amendment's prohibition of cruel and unusual punishment. Thus, the Court should provide the states with a definition to avoid these pressing constitutional concerns. 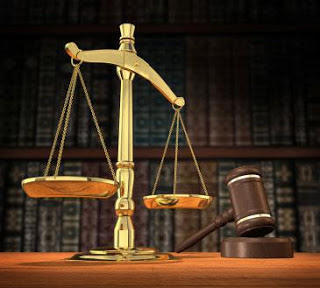 https://www.al.com/news/index.ssf/2018/10/death_penalty_sentence_reduced.html
Posted by Kevin McGrew at 8:15 AM 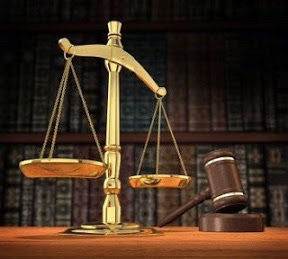 Supreme Court could limit execution of people with dementia 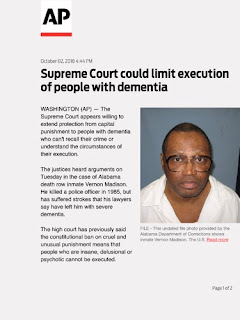